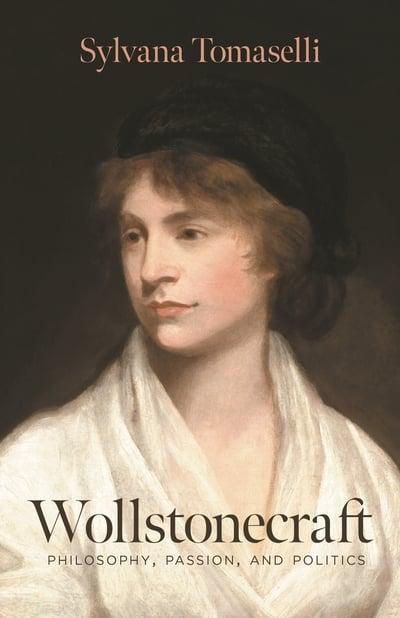 The Life and Loves of Mary Wollstonecraft

“What did Mary Wollstonecraft like and love? This is the question Sylvana Tomaselli, a lecturer at Cambridge University, asks herself at the start of her new book about the writer and philosopher who is often described as ‘the mother of feminism’. After the unveiling of Maggi Hambling’s controversial statue in honour of Wollstonecraft on Newington Green last November, and the vitriolic spats between its detractors and supporters that ensued, a book that refocuses attention on the person at the centre of the storm is a welcome relief.”

Sybille Bedford: An appetite for life

“Aged seventy-seven, John Betjeman regretted that he had not had enough sex. Aged eighty-seven, Sybille Bedford wished she had written more books and spent less time in love. Both remarks were made casually in interviews, but Betjeman’s is more believable. Bedford pursued romantic relationships with other women throughout her long life (she died in 2006 aged ninety-four). Usually these were easily available, but in rare periods of loneliness, she actively sought new lovers. In her seventies, she went occasionally with friends to the lesbian Gateways Club on the Kings Road, conveniently close to her flat in Old Church Street.” 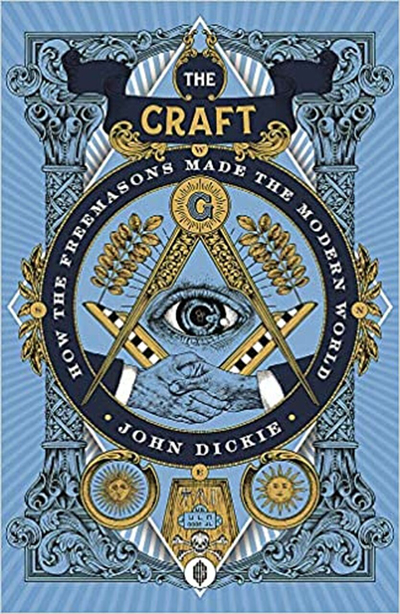 The Craft: How the Freemasons made the modern world

“In his entertaining history of Freemasonry, John Dickie, the author of an internationally successful book about the Sicilian Mafia (Cosa Nostra, 2004), describes the global network of lodges and secret rituals as “one of Britain’s most successful cultural exports, comparable to sports like tennis, soccer and golf”. 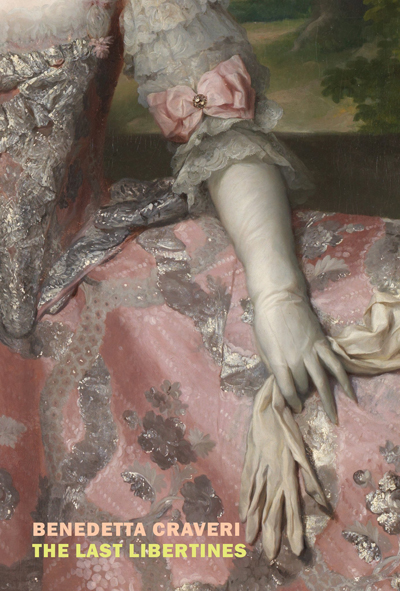 “Napoleon wanted to censor racy stories like those told by Benedetta Craveri in “The Last Libertines.” He ordered the manuscript memoirs of the Duc de Lauzun, a free-thinker under the Old Regime, destroyed by the Paris police in the early 19th century. Napoleon was not a prig, but he thought that salacious memoirs about the sex lives of the aristocracy before the Revolution were disruptive of his aim to restore order and stability to France. To that end, the burning of books and manuscripts did not much bother him.” 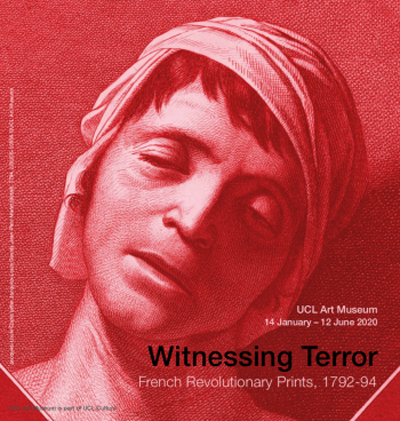 “There was a basket of thick red wool and two pairs of large knitting needles at the start of University College London’s cleverly curated exhibition, Witnessing Terror: French Revolutionary Prints 1792–94. Visitors were invited to contribute their own lines of stitches before picking up a copy of A Tale of Two Cities, in which Dickens fictionalised the tricoteuses, the women who gathered around the guillotine knitting and waiting for heads to roll.” 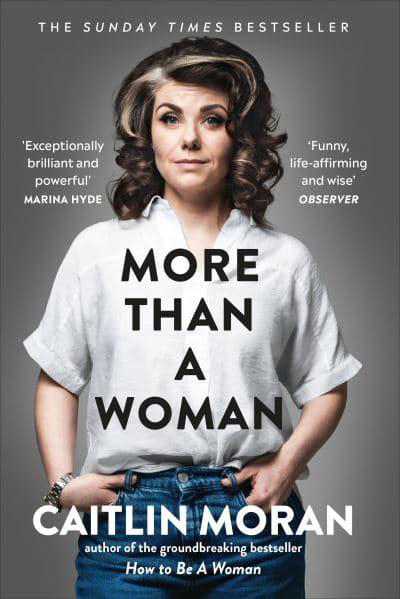 More Than a Woman

“Christopher Hitchens once said that women just aren’t as funny as men and Caitlin Moran believed him. But that was many years ago — the great male essayist and orator has been dead for a decade — and Moran has matured into a bold, wise, middle-aged comedienne. When she was growing up in the 1980s, funny women such as Joan Rivers, Roseanne Barr and Victoria Wood ‘were rare and regarded as a freak of nature’. With retrospect, Moran realises that ‘Hitchens and I were, respectively, too male, or too young to have ever been invited into a coven — of which there are millions across the world’.”